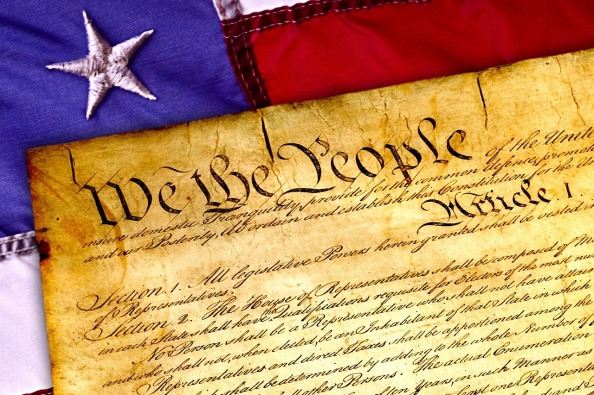 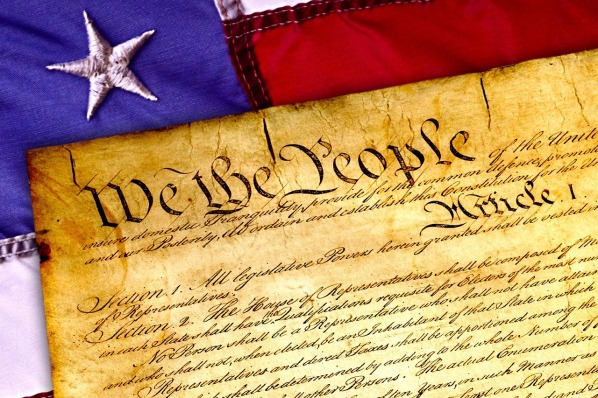 Okay, let’s face it everyone: America is kind of a terrifying place right now. It’s a country full of political infighting, awful rhetoric about nuclear proliferation, with a… severely problematic person in the White House. Every day as an American is an exercise in maintaining calm in the face of catastrophic governmental change.

Yet in the face of such horror, there are people who are standing up against such forces. They remember the idea that was America, the ideology that sparked a revolution to turn a group of British colonies into their own nation. And as problematic as that history is (and it really, really is), there are some ideas in the documents of the founding fathers of America that have some great ideas.

“We hold these truths to be self-evident: that all men are created equal; that they are endowed by their Creator with certain unalienable rights; that among these are life, liberty, and the pursuit of happiness.”

The Nordic larp world is known for its manifestos. From the serious to the tongue-in-cheek, manifestos provoke thought, even anger and irritation, among communities. They’re the voice of an idea given documented form, meant to share and debate and spark creative thought. The Nordic Larp scene has a lot of these manifestos. But I hadn’t seen that many which were very, very American.

So I decided to write one.

“We hold these truths to be self-evident-

That all men, women, and otherwise are created equal in the sight of the community of play.

That no man, woman, or otherwise is less or more than another, but stand shoulder to shoulder in the state of play that we enter to enjoy live action games. From player to organizer to business person and crafter, from the newest member to the longest-lived antediluvian of a group, we stand as a community at play, at once equal to one another in value and worth. By action alone does a member earn further respect, and yet this remains not to set them above or apart but to better the community as a whole. For without the community of play, the individual can achieve nothing alone.”

Welcome to the Declaration of Larp Independence (downloadable here). Based on ideas many larpers would call “very American,” it tackles the issues of equality in the larp community, responsibility towards said community, and more. May there be more American manifestos in the future. After all, we can’t let down the red-white-and-blue, can we? 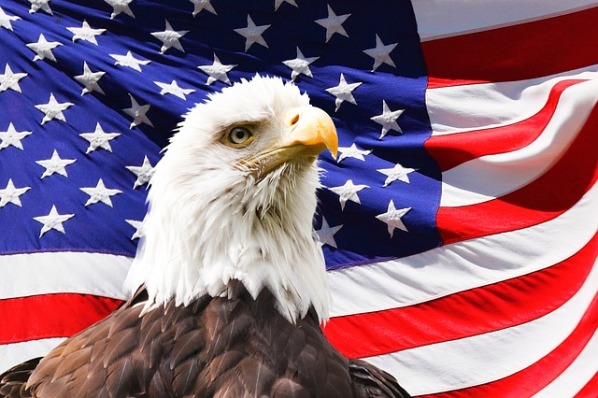